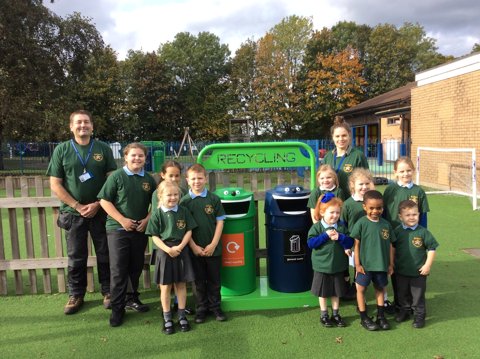 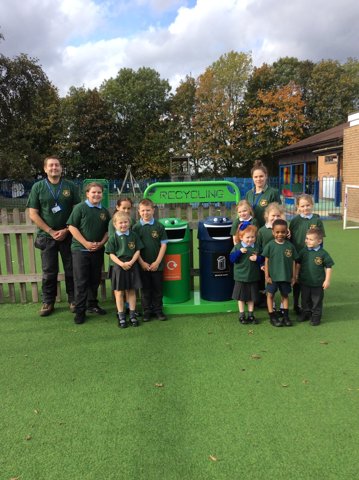 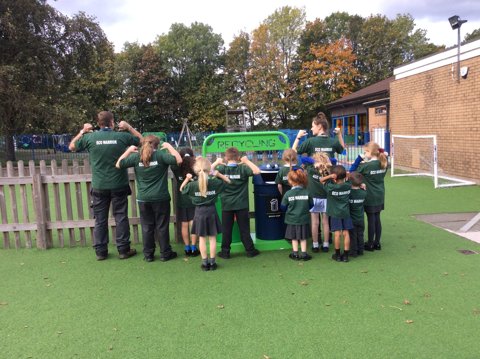 Our Eco Warrior team, has been fully appointed and they look great in their new t-shirts. We have also received our new recycling bins and these are being used in school to help reduce waste and save our planet. Our Eco team are going to be very busy over the next term, ensuring that the school is looking after the environment, both in school and in our local community.

They have lots of things planned for the coming weeks, so check back to see what they have been up to and the difference they have made. 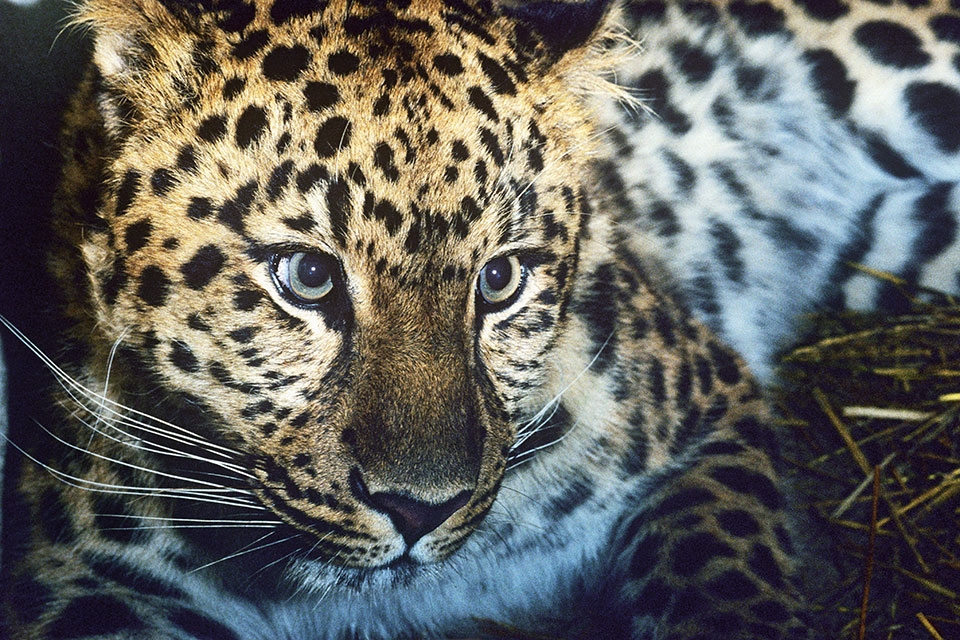 One of the things that the Eco Team have been working on this month is the adoption of an endangered animal. The team spent some time researching different animals that were at risk of becoming extinct and the reasons why this was. After some deep consideration, they made the decision to adopt an Armur Leopard. Here are some facts that helped to influence their decision;

At present, only around 100 Amur leopards remain in the wild, and their habitat is under threat from logging, forest fires and road and industrial development. The Amur leopard is a nocturnal creature that lives alone, when not raising cubs. The Amur leopard differs from other subspecies of leopard by its large body size, thick coat and large, widely spaced, thick-rimmed black rosettes.

Loss and fragmentation of habitat caused by the conversion of forest to agricultural land.

Amur leopard prey is in decline because of hunting, fires and habitat loss.

Amur leopards, and tigers, which share some of the same habitat, are at risk from poaching - their beautiful coats are sought after by some for their body parts.

Both the Amur leopard's habitat and their prey are being lost due to forest fires.

Amur leopards can run at speeds of up to 37 miles per hour, and have been reported to leap more than 6m horizontally and 3m vertically.

Check back soon for our next update!